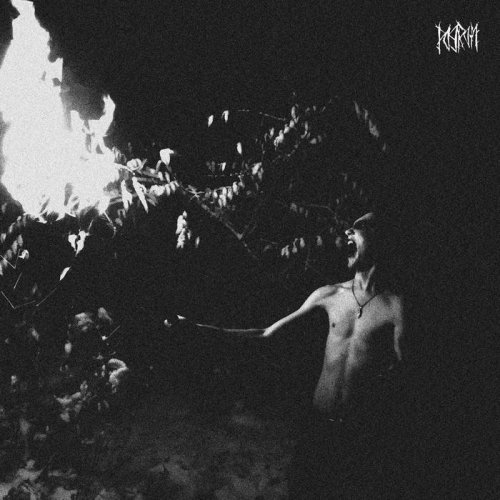 
Tracklist
01.Mayhem
02.Assault Column
03.Knot of Sorrow
04.In the Fogs of North
05.Snake Nest
06.Renegade
07.Votchina
Download the torrent file of the «Pogrom» Pogrom in genre Black Metal for free as MP3 320kbps and lossless flac. Band Pogrom was formed in country and is collaborating with the music label Self-Released. Downloading Pogrom through torrent client group Pogrom, buy a release on support the executable. Album "Pogrom" was added to the site on December 12 (16:00:11), 2019. Read Black Metal group Pogrom on the official pages, and buy an order album Pogrom in online stores. Please estimate the release of 2 performers 1 appeared in 4 to 10-th scale, where 1 is terrible, and 10 is amazing. 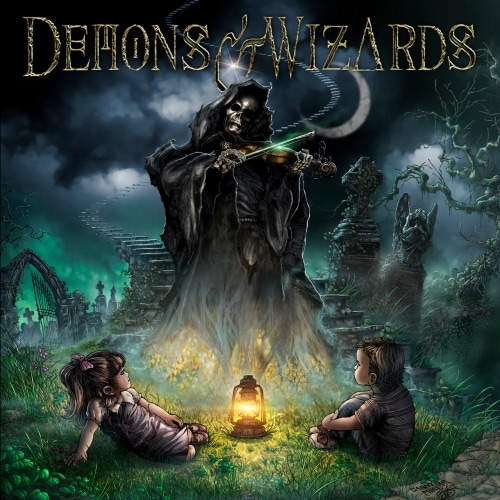 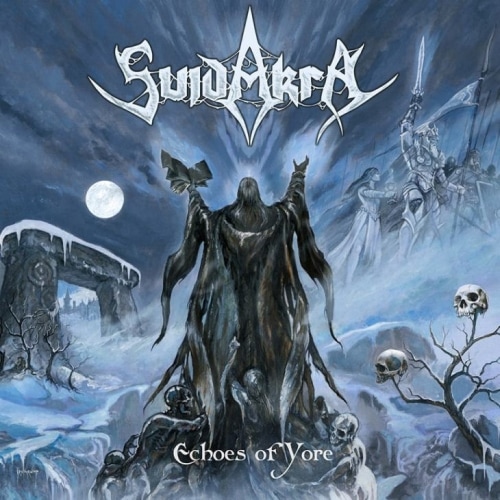 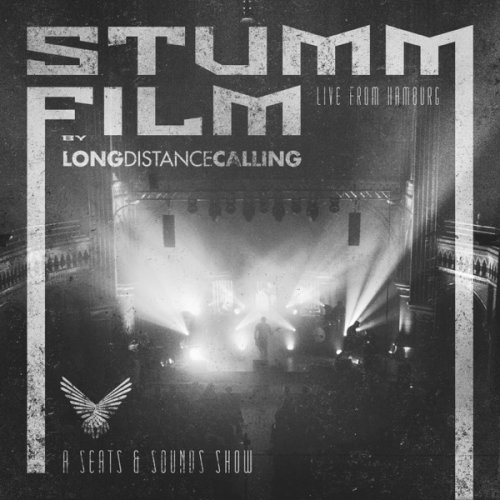 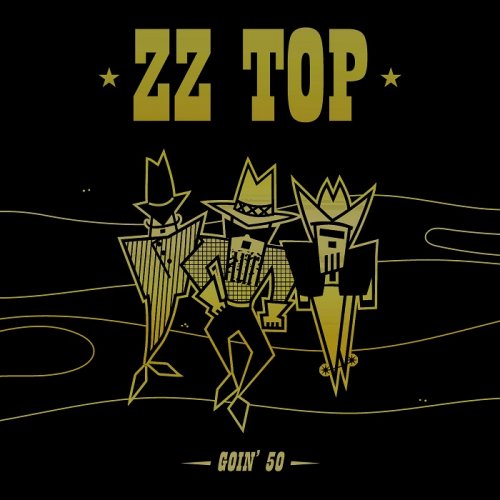 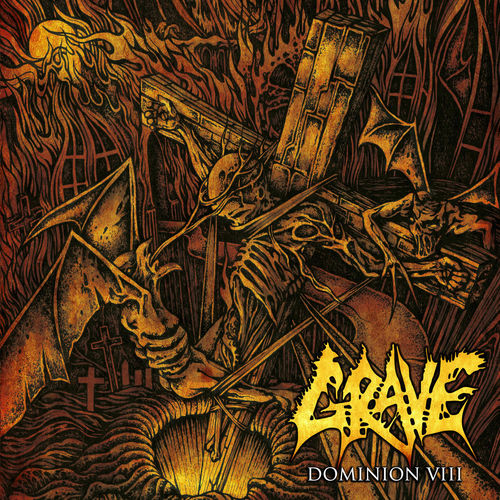 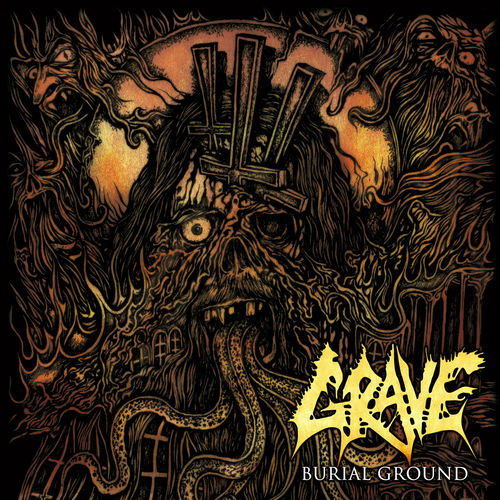 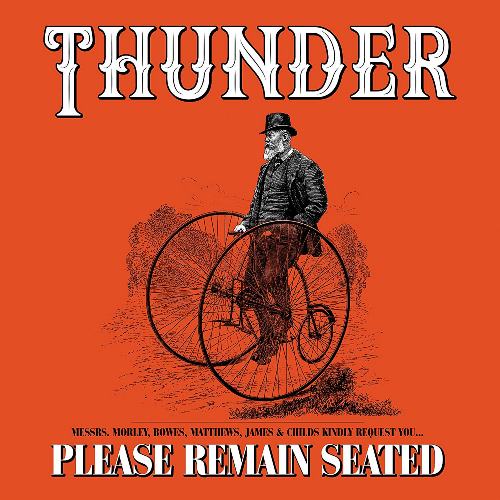 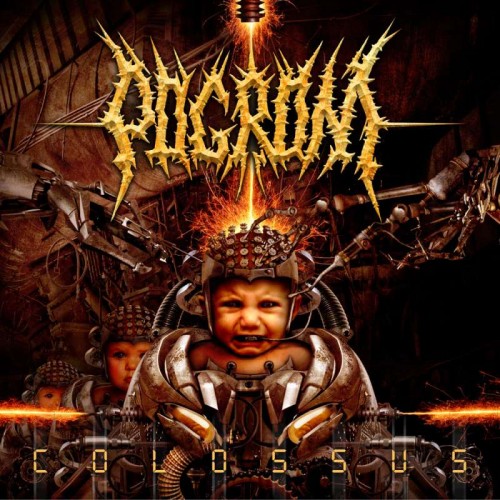 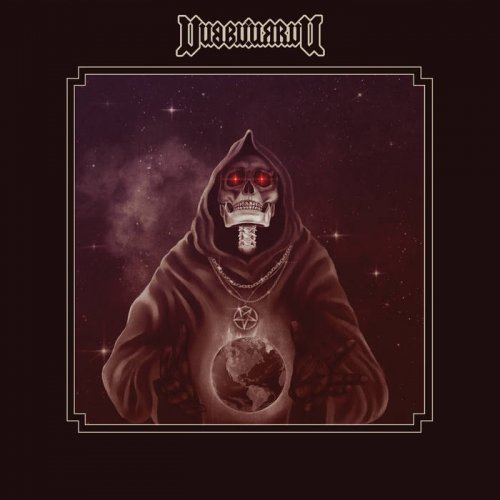 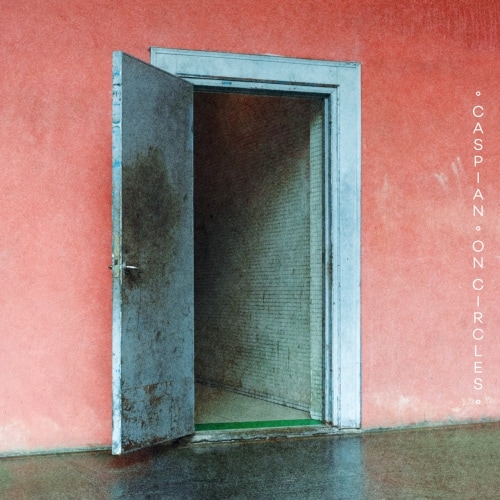 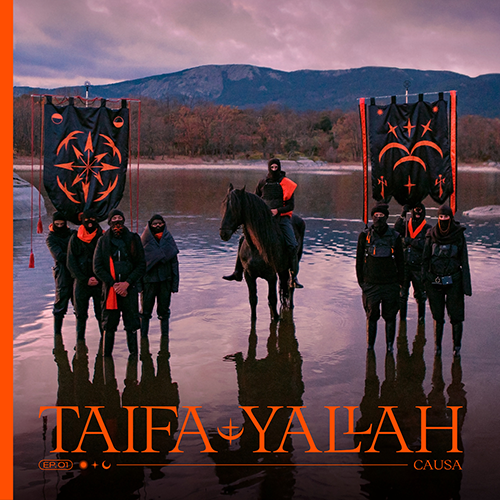 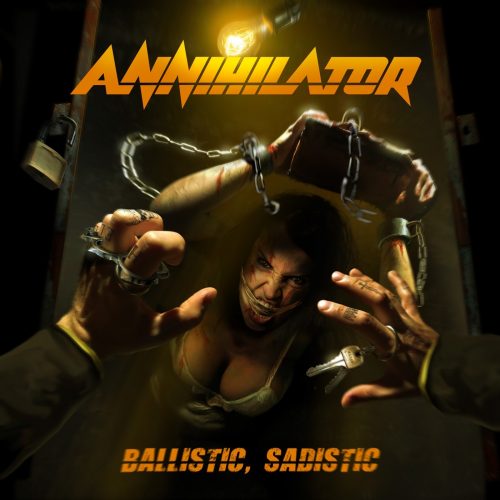 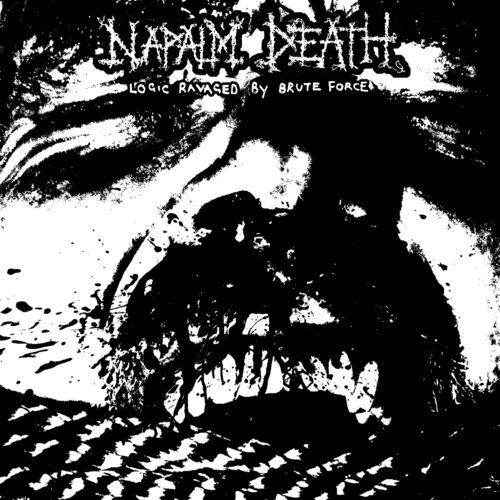 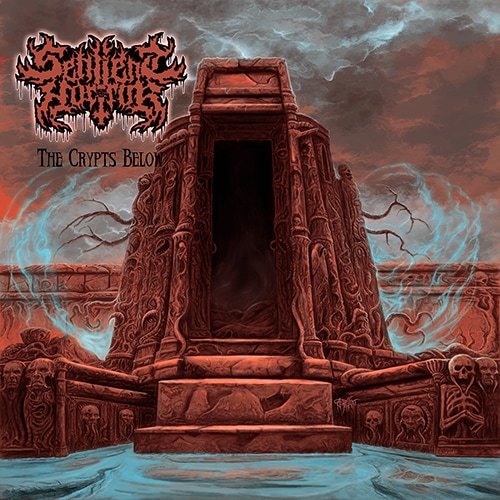 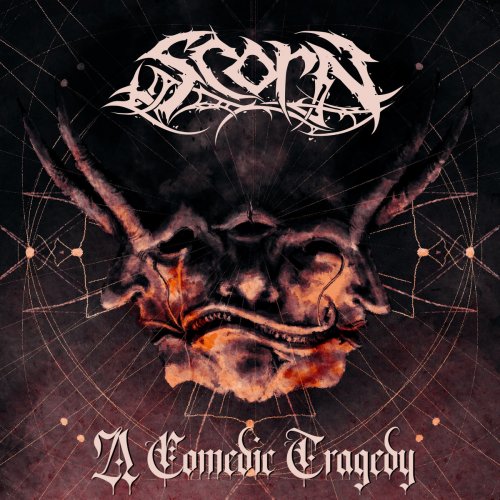 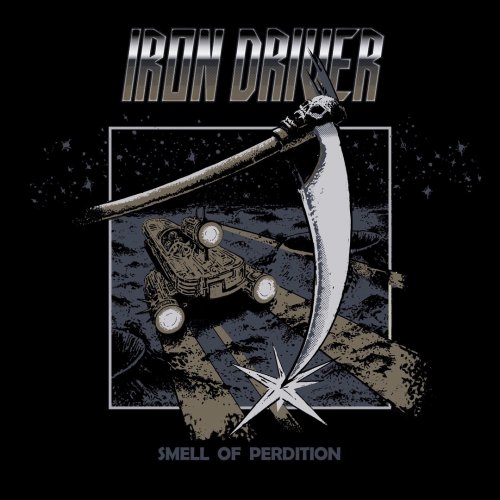 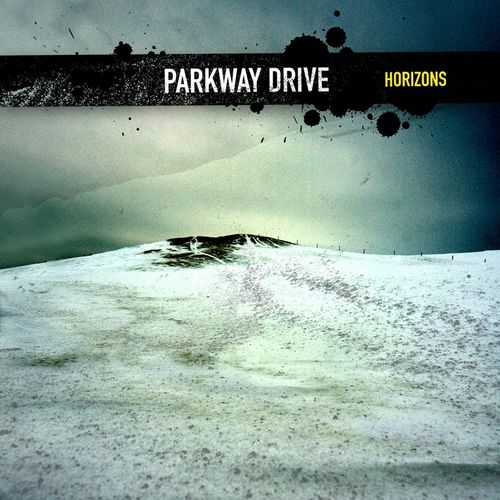