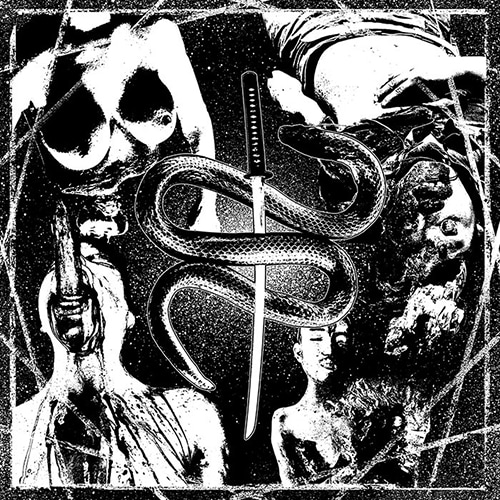 Download the torrent file of the «S/T» Septimo Inferno in genre Blackened Hardcore / Sludge for free as MP3 320kbps and lossless flac. Band Septimo Inferno was formed in country and is collaborating with the music label Self-Released. Downloading S/T through torrent client group Septimo Inferno, buy a release on support the executable. Album "S/T" was added to the site on April 5 (20:00:07), 2019. Read Blackened Hardcore / Sludge group Septimo Inferno on the official pages, and buy an order album S/T in online stores. Please estimate the release of 2 performers 1 appeared in 4 to 10-th scale, where 1 is terrible, and 10 is amazing. 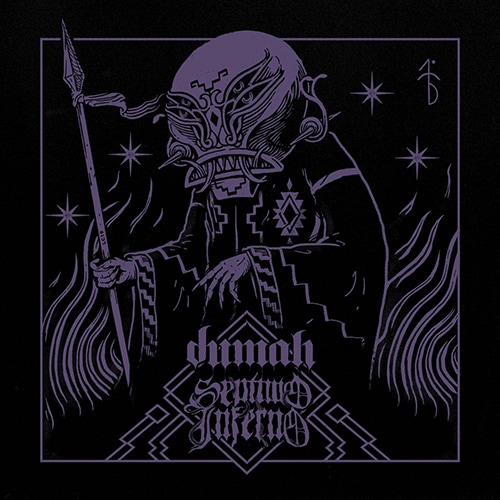 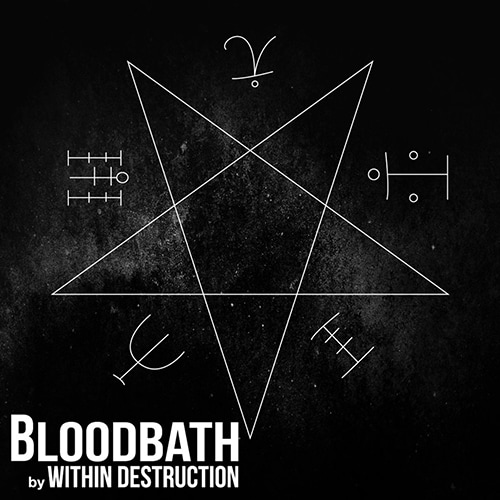 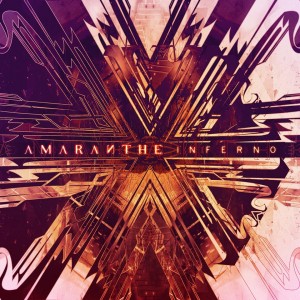 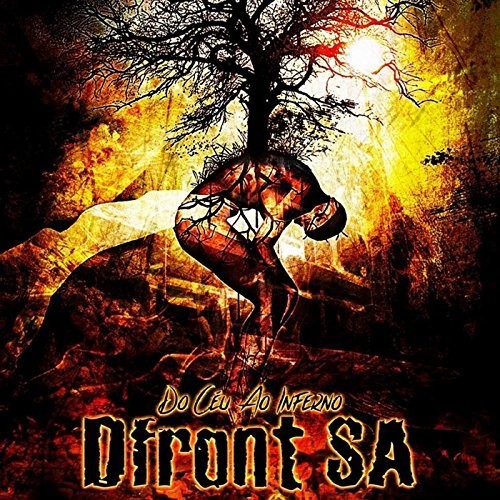 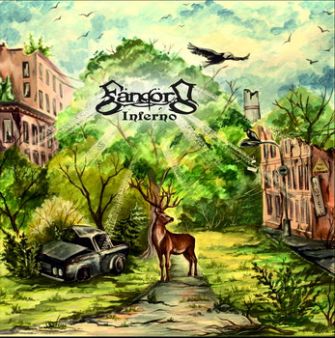 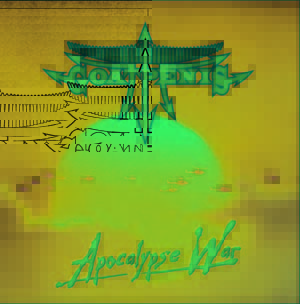 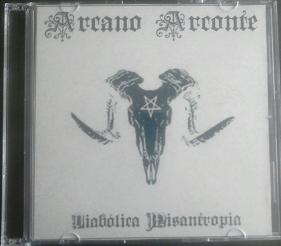 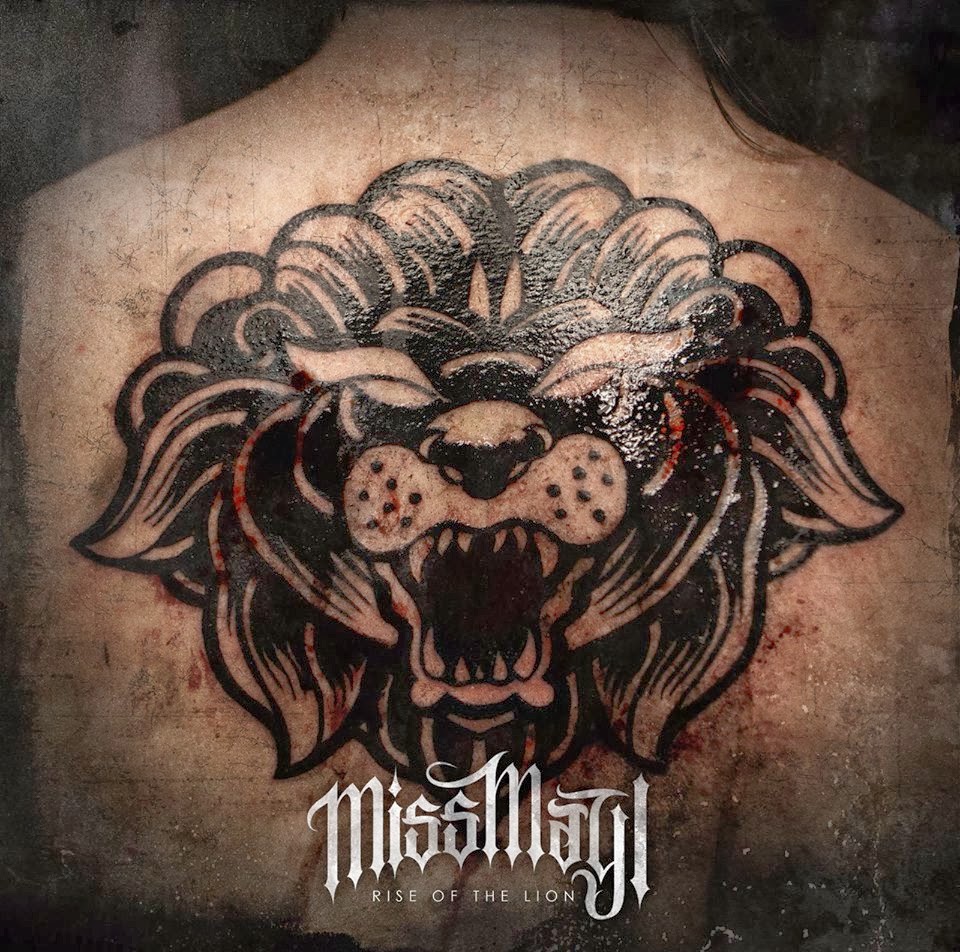 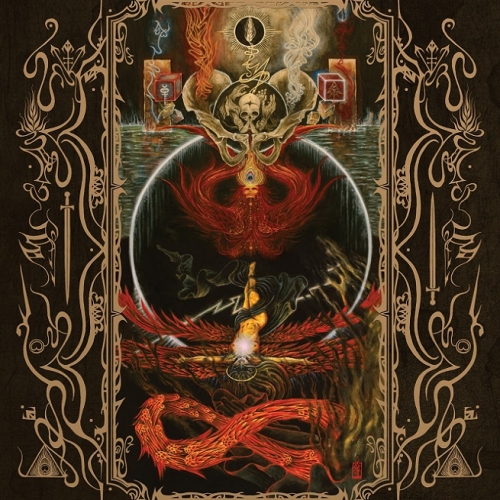 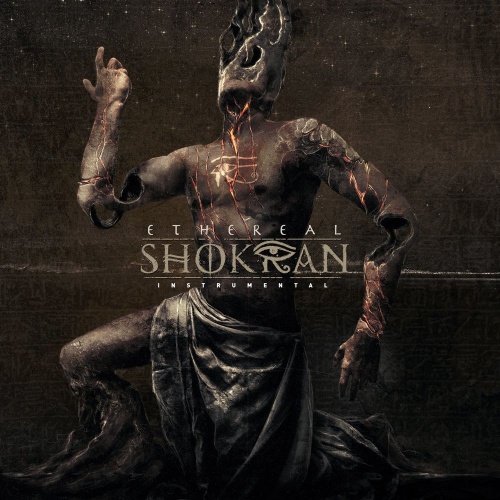 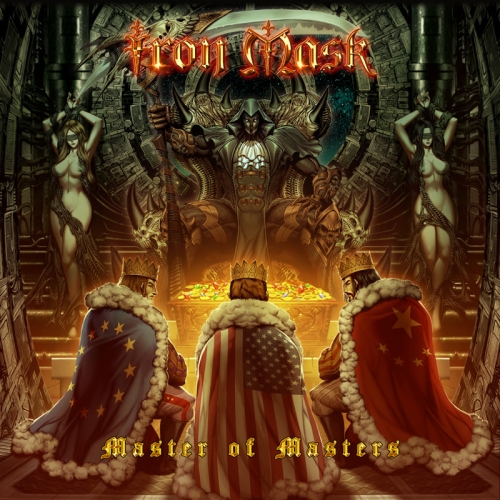 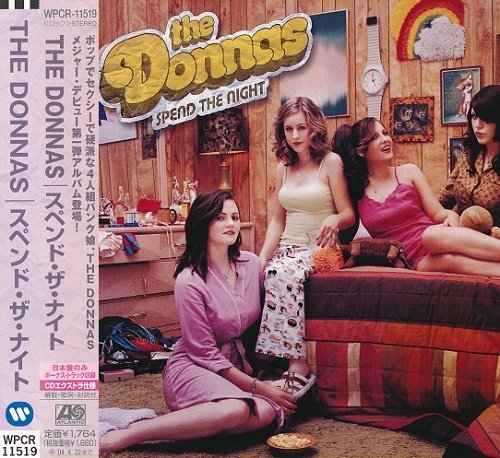 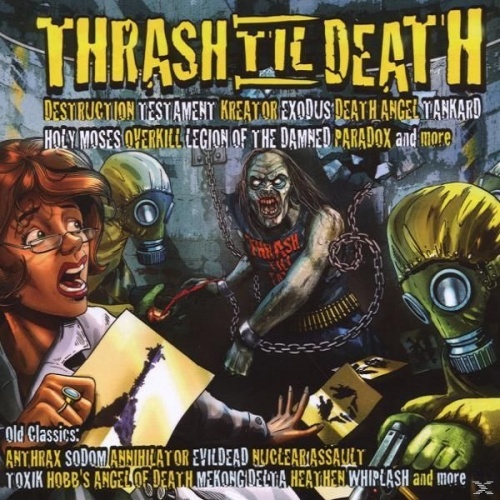 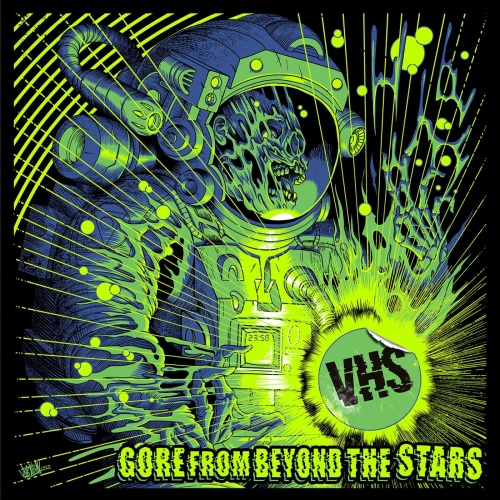 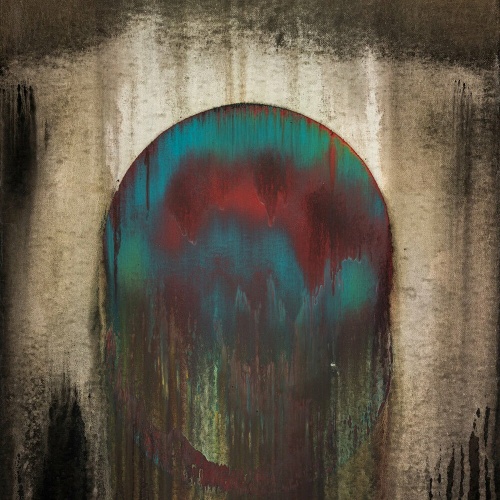 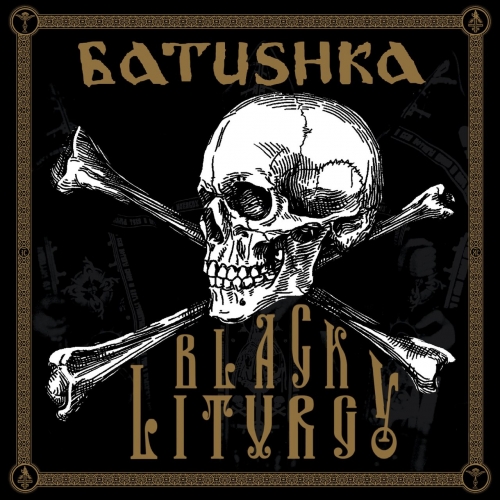