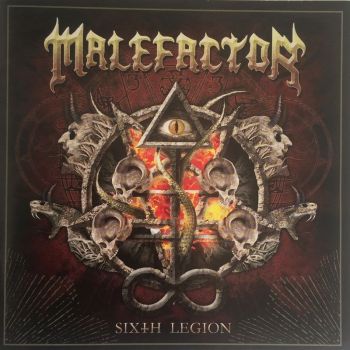 
Tracklist
1. Counting The Corpses
2. Stygia
3. They Speak My Name In Tongues
4. The Styx River
5. Behold The Evil
6. Sodom And Gomorrah
7. Down At The Valley Of The Great Encounter (Horrified cover)
8. The Humanist
9. Cross And Fiction
10. Borgia

Download the torrent file of the Full-length «Sixth Legion» Malefactor in genre Melodic Death Metal for free as MP3 320kbps and lossless flac. Band Malefactor was formed in country Brazil and is collaborating with the music label . Downloading Sixth Legion through torrent client group Malefactor, buy a release on CD support the executable. Album "Sixth Legion" was added to the site on май 23 (18:47:58), 2018. Read Melodic Death Metal group Malefactor on the official pages, and buy an order album Sixth Legion in online stores. Please estimate the release of 2 performers 1 appeared in 4 to 10-th scale, where 1 is terrible, and 10 is amazing. 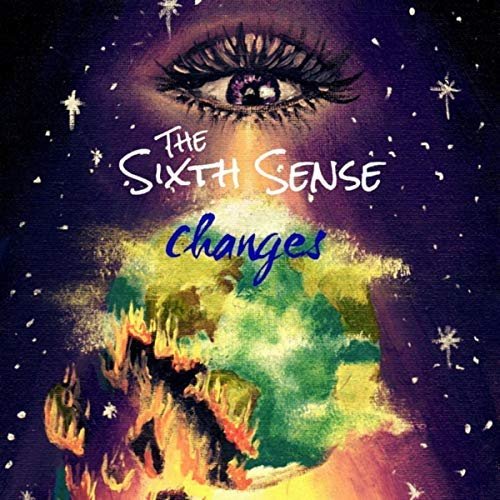 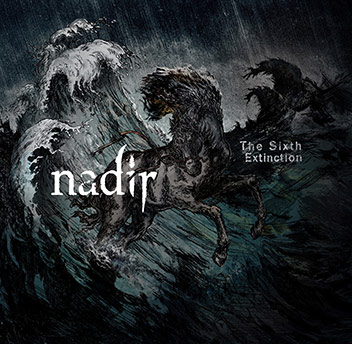 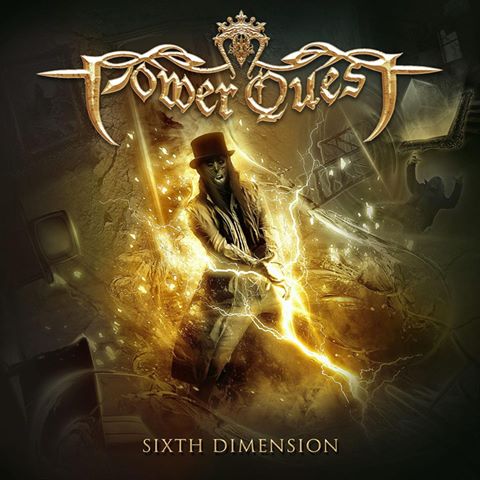 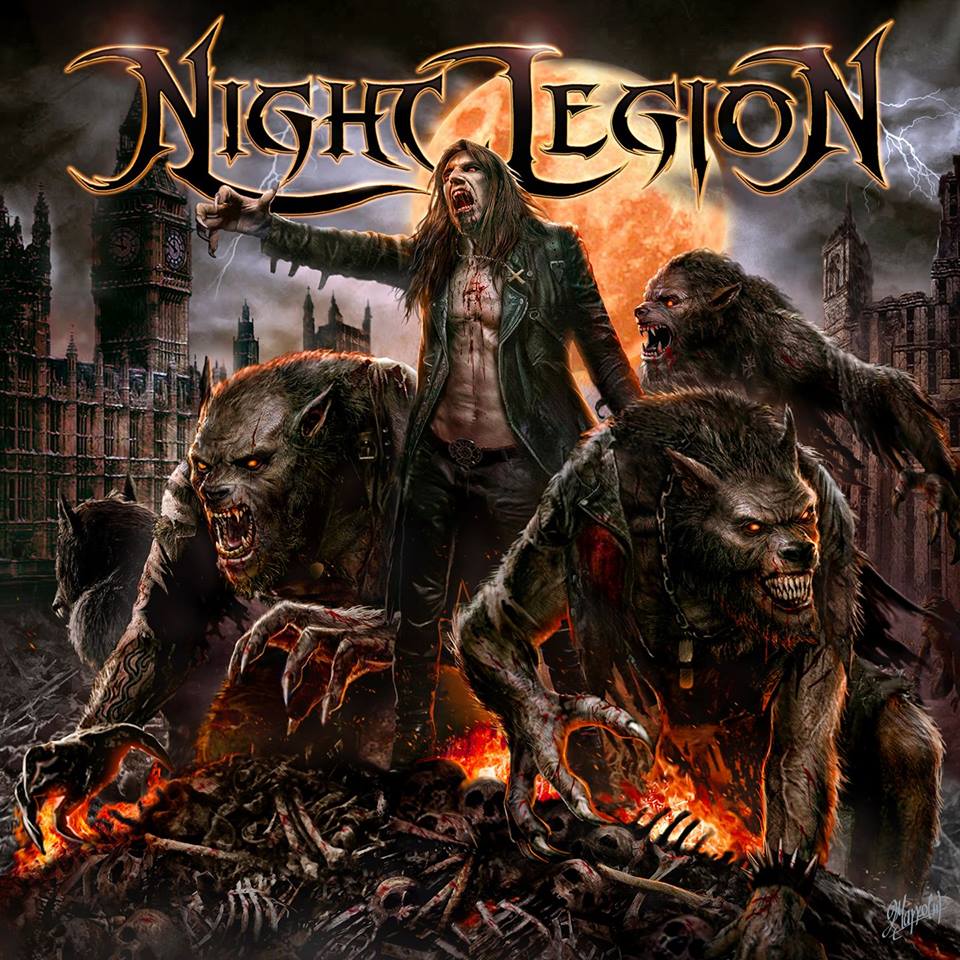 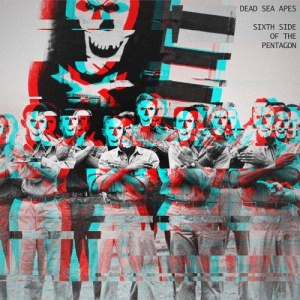 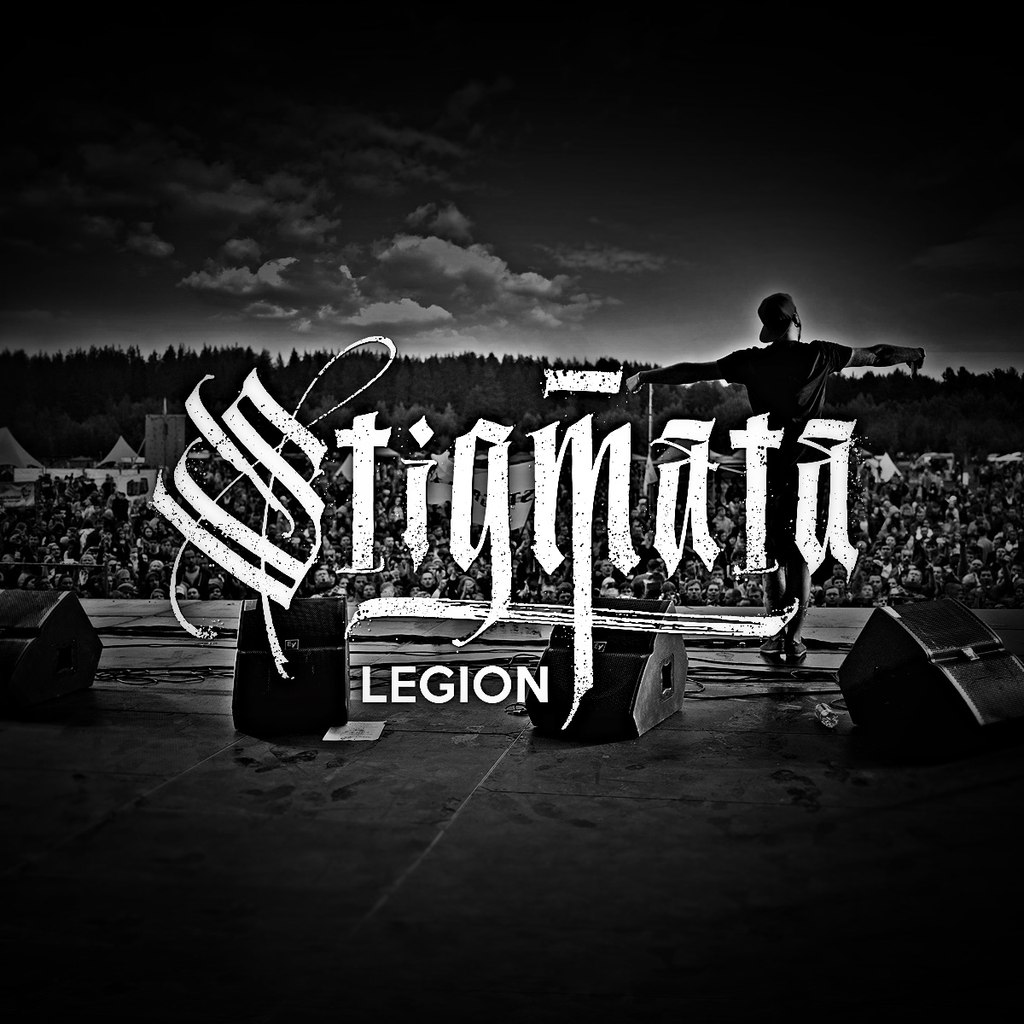