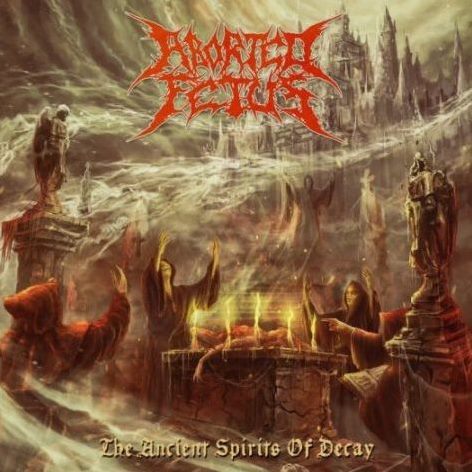 
Tracklist
1. The Wind Of Agonizing Spirits (Intro)
2. Eaten By Pigs In The Trough
3. Eyes Drenched In Boiling Oil
4. Nailed To The Cross
5. Beheaded On The Guillotine
6. Cradle Of Revulsion
7. Cold Lake Of The Sinner
8. Flame Of Death
9. Rack Of Torment
10. Roasted Alive In The Copper Bull's Stomach
11. Genital Torture By The Alligator Tongs
12. Iron Petals Of The Blasphemer's Pear
13. Follow Into The Darkness 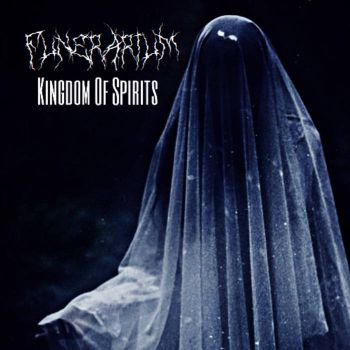 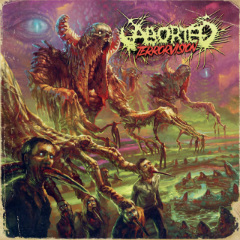 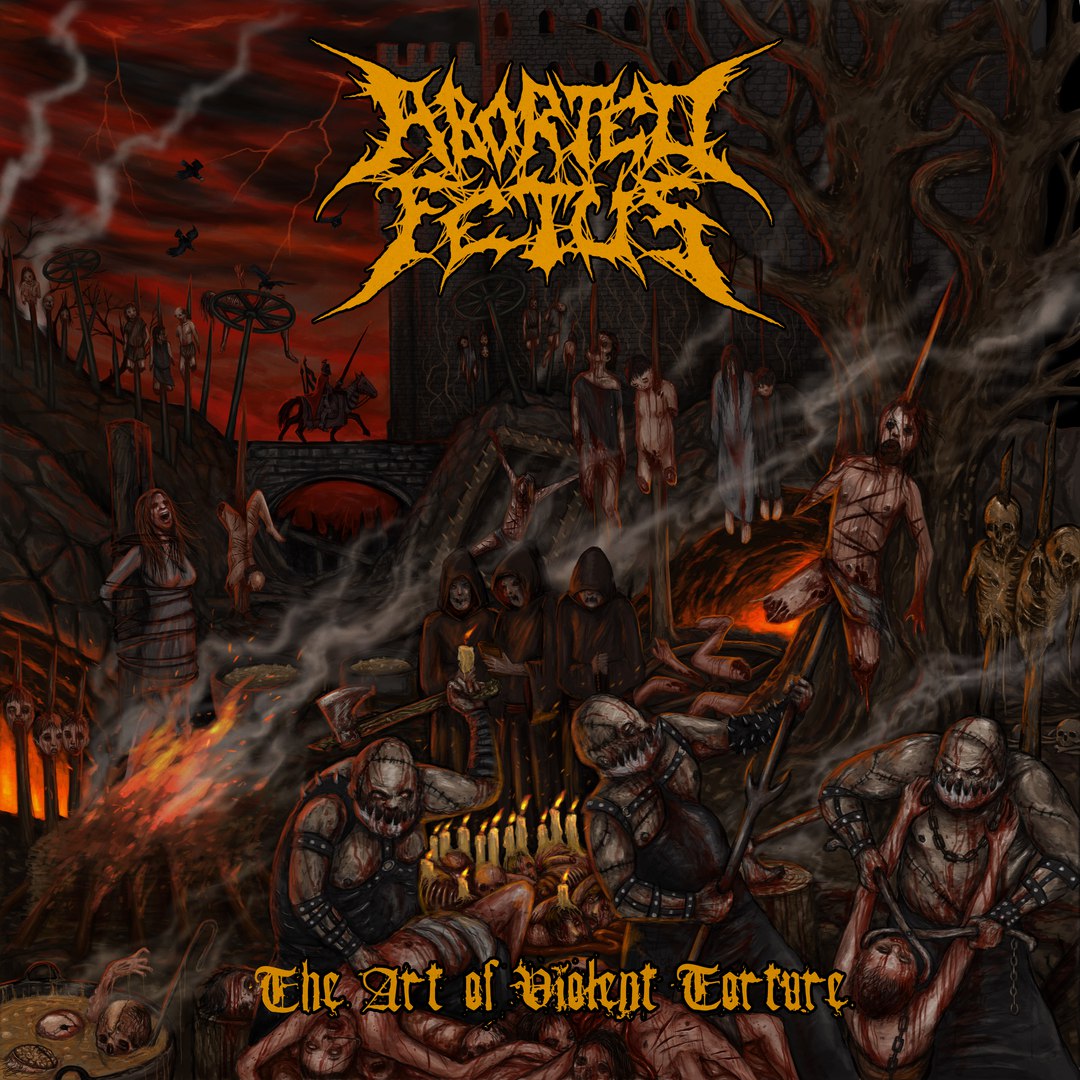 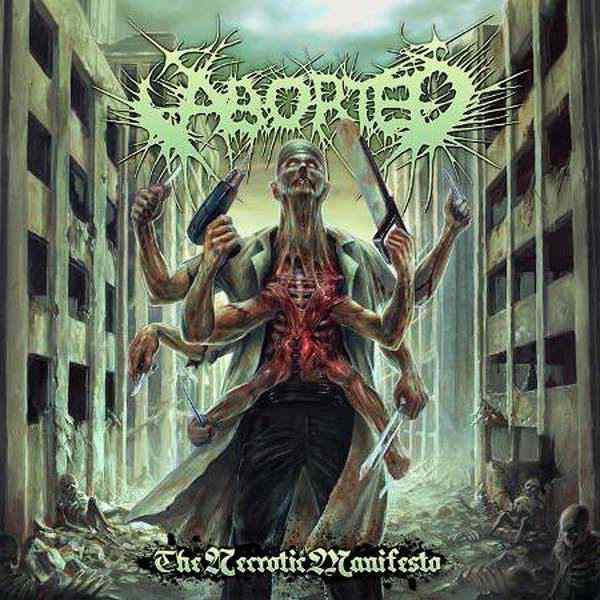 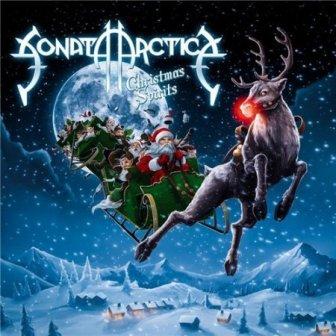 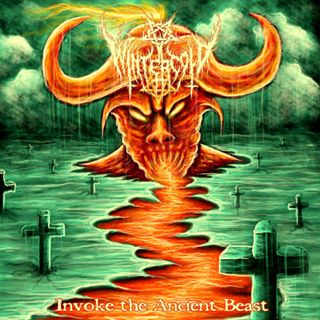 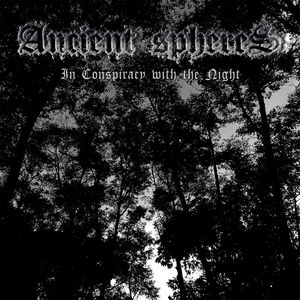 Ancient Spheres - In Conspiracy with the Night (2015) 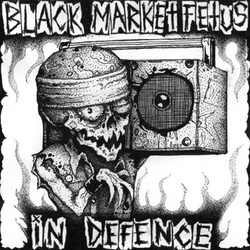